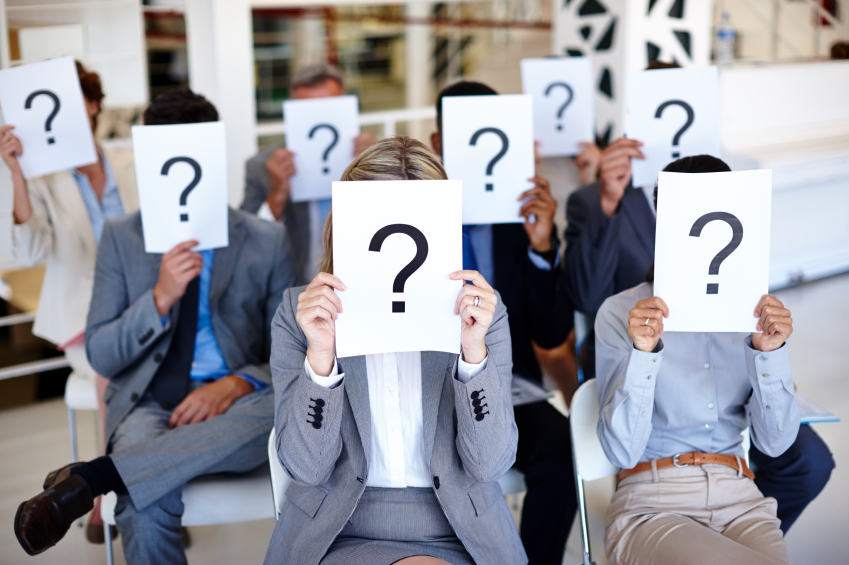 A school district in Wisconsin learned a tough lesson about direct mail recently: Don’t skimp when it comes to your list.

When the Milton School District tried to use direct mail to send surveys to all residents within the district boundaries, their initial mailing missed more than 2300 homes.

What went wrong?
The school district developed the survey to gather input from all Milton residents about the instructional, operational, and facility needs in the district. However, rather than sending to specific addresses, the school district used an online map to mail the surveys to all households within three zip codes.

Though the three zip codes selected for the mailing represented a majority of residents in the school district, district officials missed four of nine delivery routes included in one of the zip codes. The error left 2486 residences that were supposed to receive the survey, but did not. 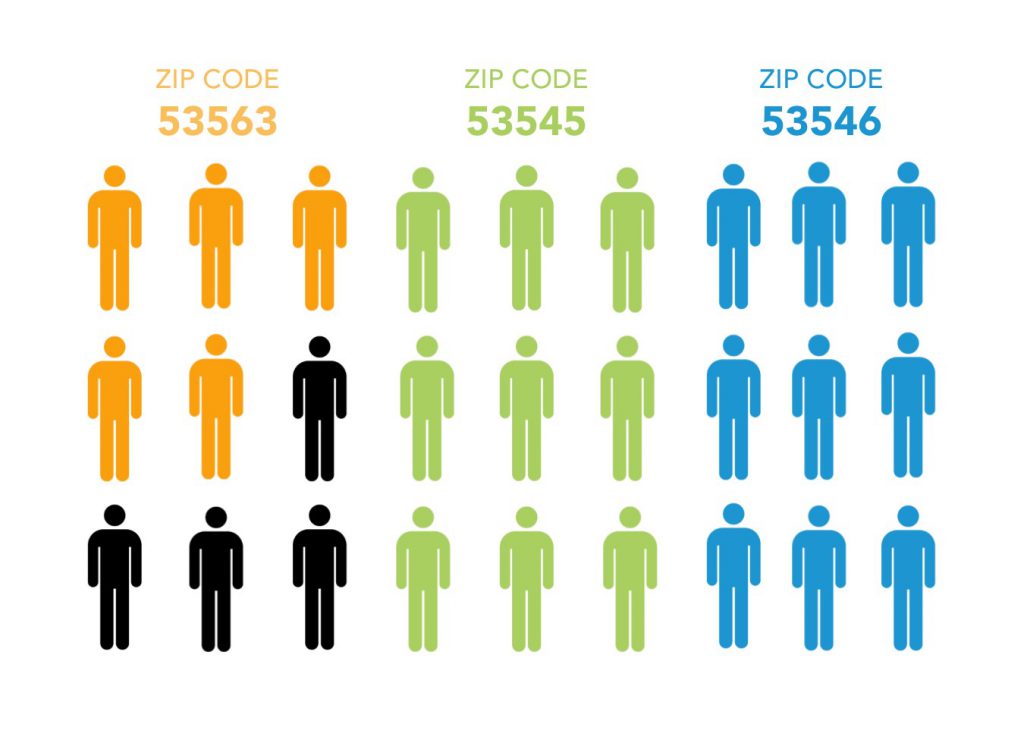 A lesson learned
With the snafu, employees of the school district, including communications supervisor Jerry Schuetz, had to scramble to hand-deliver copies of the survey to residents, send surveys via email and print a second batch to be mailed to those who hadn’t received one.

The goal of using the zip codes as a mailing key was to send the surveys in manner that cost the least for taxpayers – but the cost of the second mailing and man-hours spent to correct the error were not accounted for.

“The time we have spent correcting this was time that could have been spent doing other things,” said Scheutz. “It’s a process that we’ve learned from and a process that will help us be better in the future.”

The best way to learn is from someone else’s mistake
So what can YOU learn from the Milton School District’s mistake? Here are four lessons:

And a bonus tip, because we’re feeling generous: