Extend Your Reach, an integrated marketing services provider based in Grand Rapids and Lansing, MI, has been recognized by the United States Postal Service for its pairing of direct mail with marketing technology.

Extend Your Reach is one of 20 companies in the United States that received the 2015 Mail Technology award from the USPS this month. 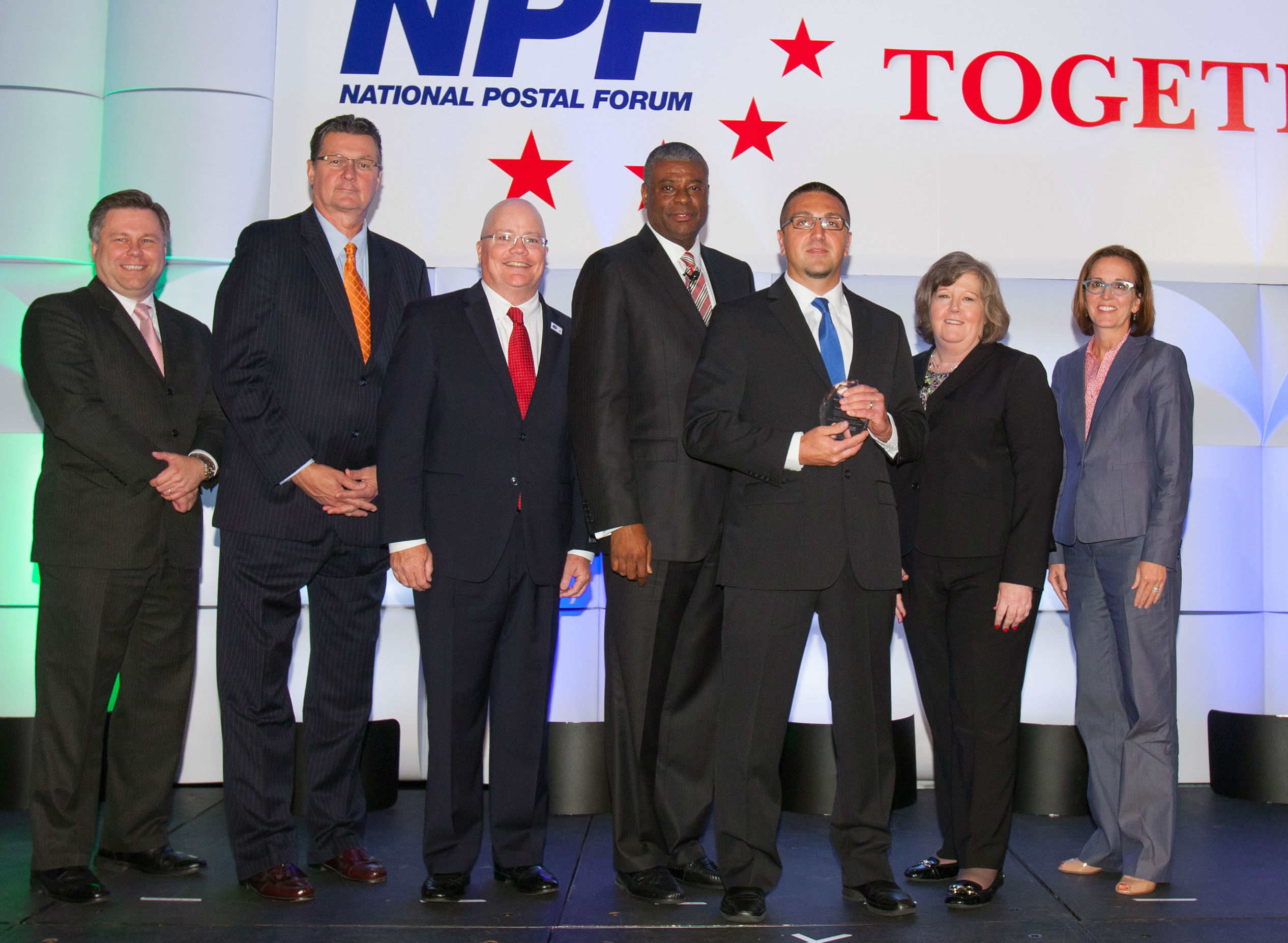 The award recognizes companies in the mail industry who have taken steps to implement new technologies and best practices to maximize efficiencies. Extend Your Reach earned the accolade for a direct mail campaign it created for a client based in Texas.

The campaign integrates direct mail with digital marketing elements, including personalized web addresses (pURLs) and custom quick response (QR) codes that, when scanned, direct each recipient to their own landing page via a mobile device. The pURLs direct customers to the same personal landing page. The campaign relies on variable data printing (VDP), a process which allows different text, images and colors to be added to each mailpiece as it’s printed, based on the recipient’s demographic and geographic data.

The goal of incorporating technology is two-fold, according to Paulette Lane, marketing director at Extend Your Reach: first, to capture prospects’ attention and make it as convenient as possible for them to act on the offer, and second, to provide an efficient way to measure and report the results of the campaign.

Extend Your Reach President Amer Gerzic accepted the award on behalf of the company at the National Postal Forum in Anaheim, CA on May 18, 2015.

“This award is really an honor for us,” said Gerzic, “we’ve long understood that mail would evolve to stay relevant, and that we would need to evolve with it. Over the past several years, we’ve focused on innovation and on determining how we can use mail and technology to best serve our customers.”