EYR staff joined more than 3500 runners to participate in the Metro Health Grand Rapids Half Marathon and Run Thru the Rapids last weekend. 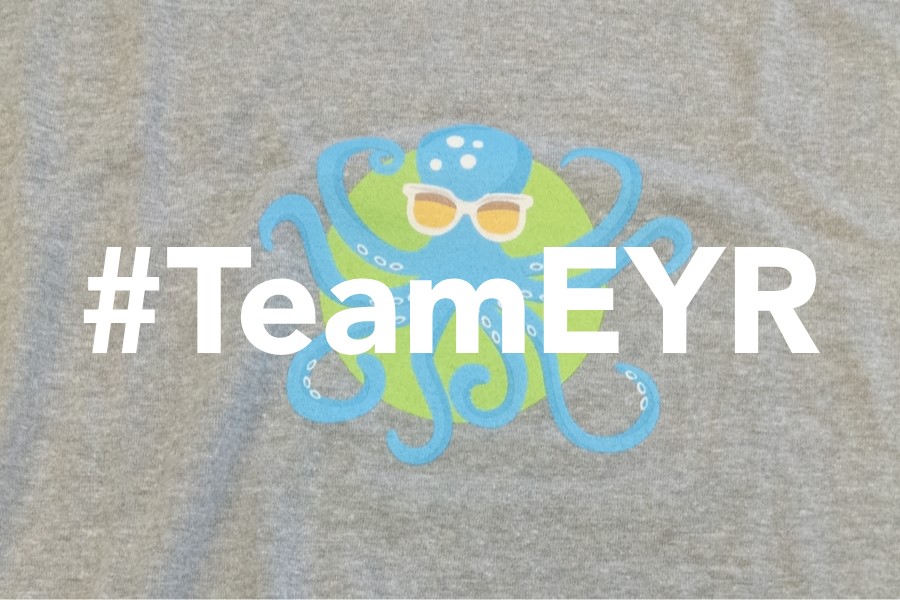 If you follow us on social media, you may have noticed a few pictures of #TeamEYR at last weekend’s big races; that is, the 12th annual Metro Health Grand Rapids Marathon & Half Marathon and the Run Thru the Rapids 5k and 10k.

Congratulations to President Amer Gerzic, who completed his first half marathon in 1:51:33 – beating his goal of finishing in under two hours.

Don Fare, an account executive, also complete the half marathon with his wife, Michele. This was Don’s third half marathon and Michele’s first.

In a funny turn of events (pun intended), account executive Daria Buzun followed the wrong group of runners during the Run Thru the Rapids 5k and ended up running the 10k instead, finishing in an impressive 1:05:44. NOTE: she thought it was funny, too.

Check out photos from the race below*, and see the results here.

*Look for us in the grey t-shirts! 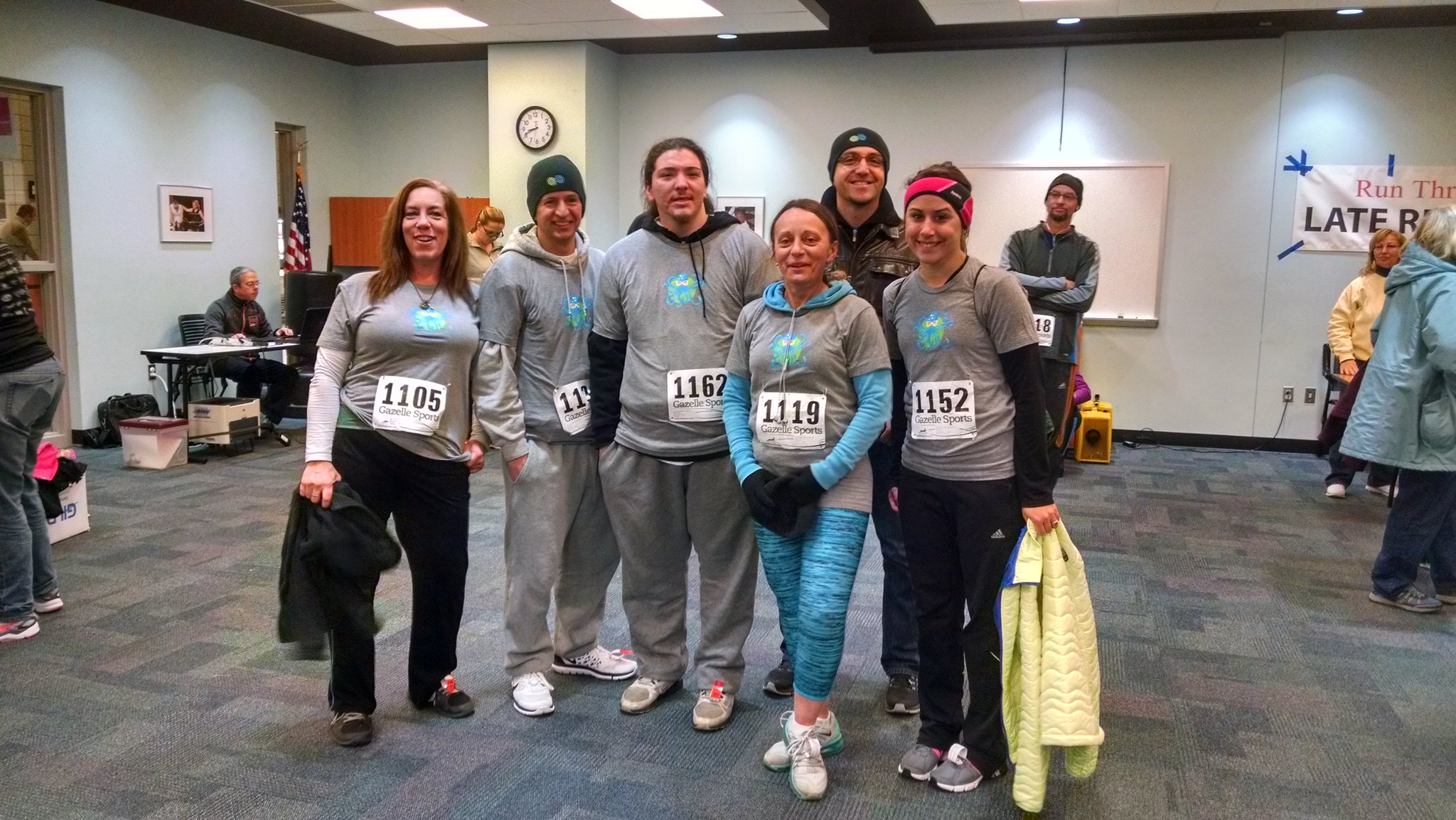