Good news for mailers isn’t great for everyone. 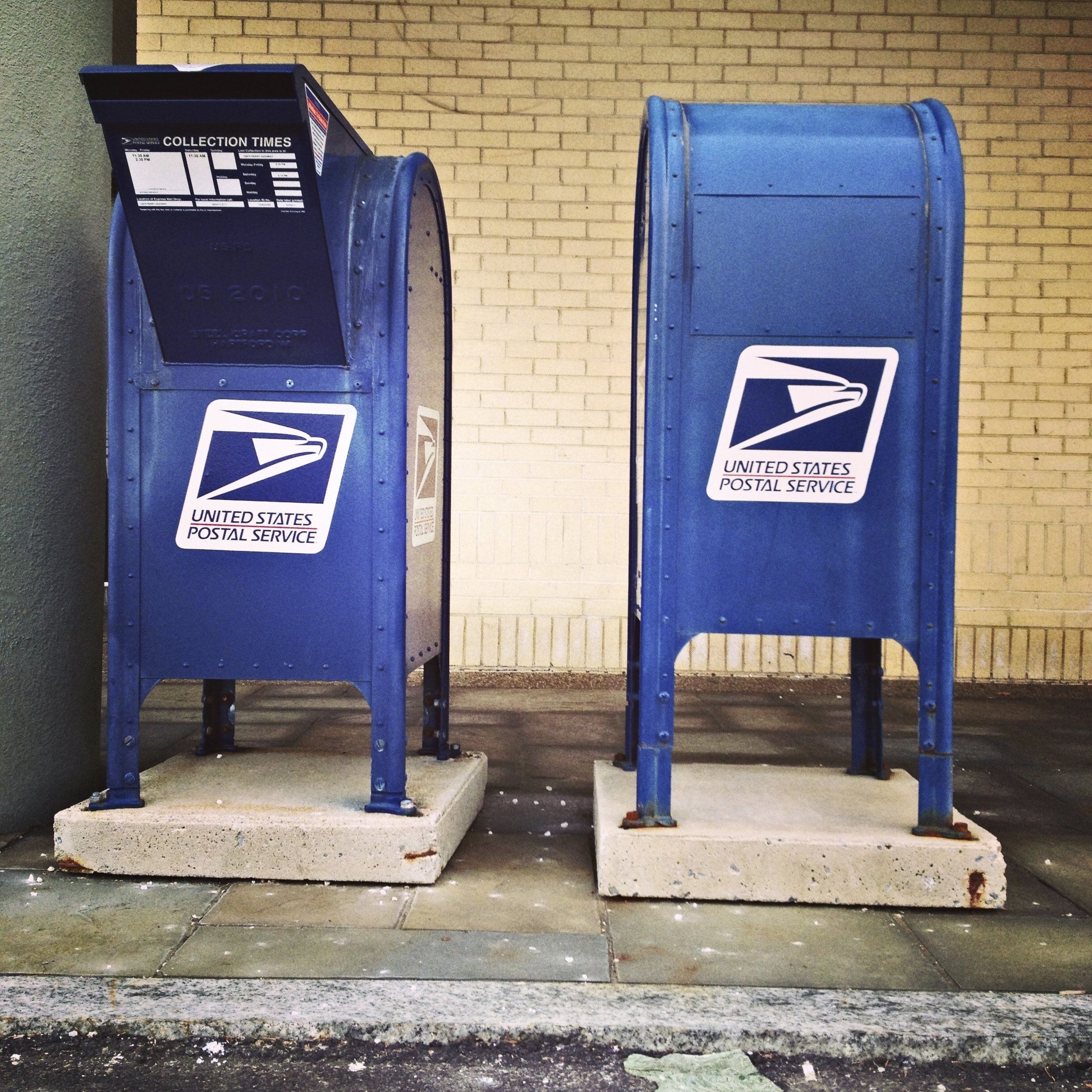 The US Postal Service announced last month that mailers can expect a postage decrease for the first time in nearly 97 years.

The rate reduction, which should take effect on April 10, is the result of limits placed on an exigent surcharge that the USPS implemented in 2014.

The Postal Regulatory Committee (PRC), which is responsible for determining if postal rates are consistent with applicable laws, approved the 4.3% surcharge to help the USPS recover some of the revenue lost during the Great Recession. However, the approval came with the condition that the exigent rate would be rolled back once the USPS collected surcharges totaling $4.6 billion. 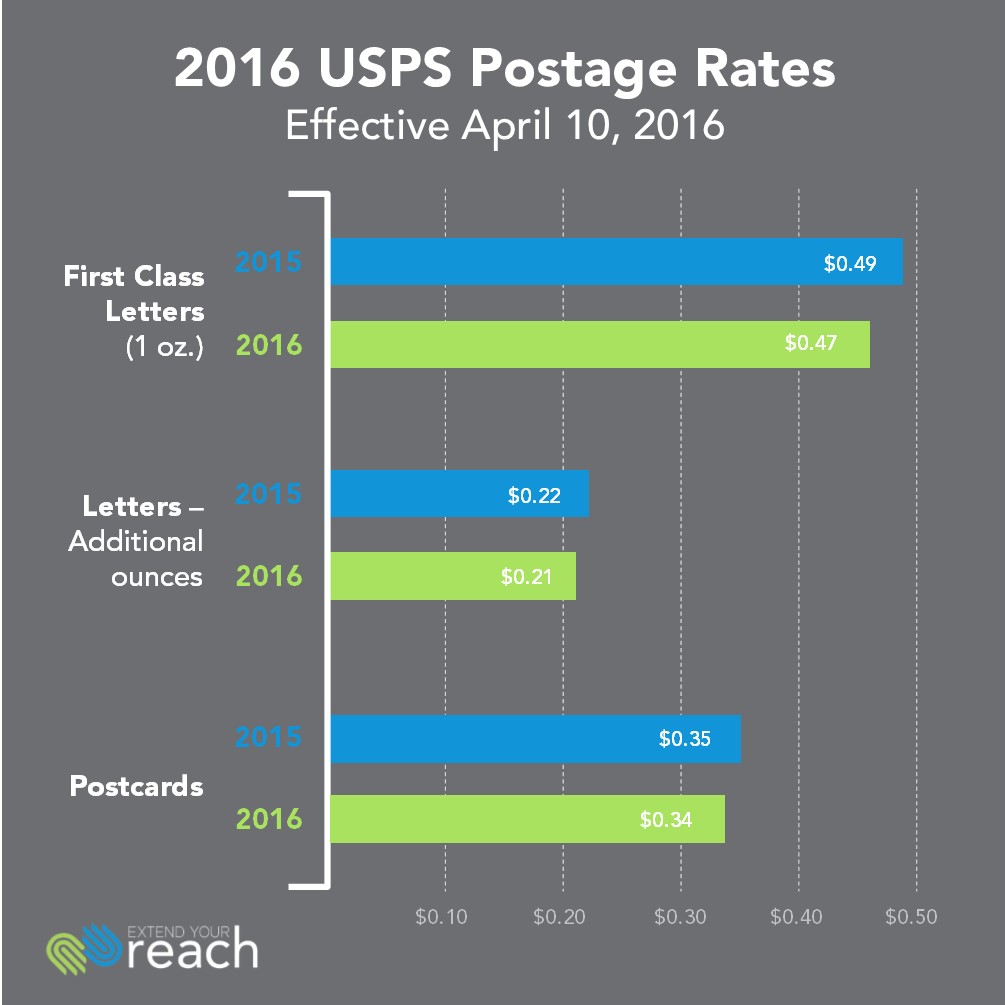 Worsening financial condition
While the lower rates are great news for mailers who send high volumes each year, Postal officials don’t think the news is good at all.

Some context: In the early 1970s, Congress replaced the US Post Office Department, a government agency, with the United States Postal Service, a semi-private corporation – which means that the Postal Service does not receive taxpayer dollars. Instead, all funding for the USPS comes from revenue generated through postage.

With this in mind, postal officials have voiced that the mandatory roll-back will worsen the Postal Service’s financial condition by reducing revenue and increasing net losses by approximately $2 billion per year.

In a statement, Postmaster General Megan Brennan said, “The exigent surcharge granted to the Postal Service last year only partially alleviated our extreme multi-year revenue declines resulting from the Great Recession, which exceeded $7 billion in 2009 alone.”

Brennan added that the USPS’s current pricing regime “should be replaced with a system that provides greater pricing flexibility and better reflects the economic challenges facing the Postal Service.”

So what does this all mean to you?
For one, it means that you’ll save a few cents when it comes to sending personal cards and letters (don’t forget about that birthday card for mom!).

For businesses, go ahead and celebrate that postage rates will be going down – just keep in mind that the roll-back could spark more changes for the USPS. We’ll keep our eye on the industry for you, and let you know if/when something new develops.