Healing, hope, and the fight against human trafficking: Learn about The Hope Project, winner of #ReachIntoOurPockets

Healing, hope, and the fight against human trafficking: Learn about The Hope Project, winner of #ReachIntoOurPockets

If we told you that slavery still exists in 2017, would you believe us?

It does, though today it goes by a different name: human trafficking.

And it’s not just other states that are affected. In Michigan alone, there were a reported 136 cases of human trafficking – with the large majority involving sex trafficking.

That’s why the mission of The Hope Project, this year’s winner of #ReachIntoOurPockets, is so important. 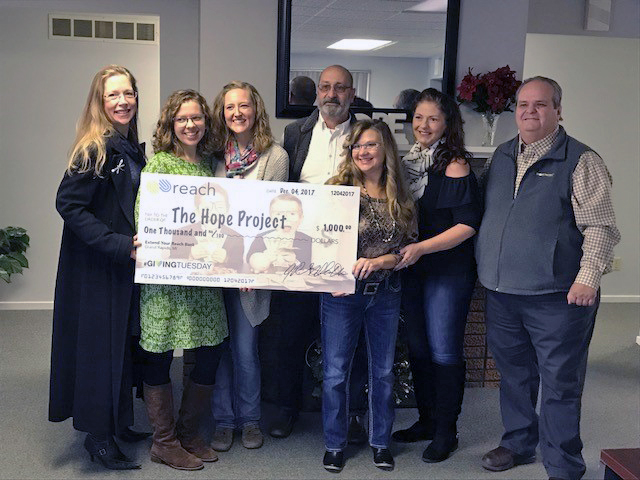 Bringing hope and healing to survivors

The Hope Project was randomly selected from 65 nonprofit nominees to win our $1,000 donation on Giving Tuesday.

Their mission is to raise awareness of human trafficking and to bring restoration and healing from its effects. They do so through programs that serve girls and women who have been victims of sex trafficking, which include counseling, mentoring, and other support services.

They plan to use the donation to directly benefit the survivors they serve.

The $1,000 donation will cover the costs of 25 counseling sessions.

“The counselors give them the tools to overcome what happened to them and reclaim their lives. They go from being survivors to thrivers,” said Deborah Kett, an ambassador with the Hope Project and part of Freedom Warriors, a booster club for The Hope Project.

In addition to counseling, The Hope Project provides mentoring for young women between ages 11 and 25. The program is available to both survivors of sex trafficking and young women who are at increased risk due to challenges early in life. 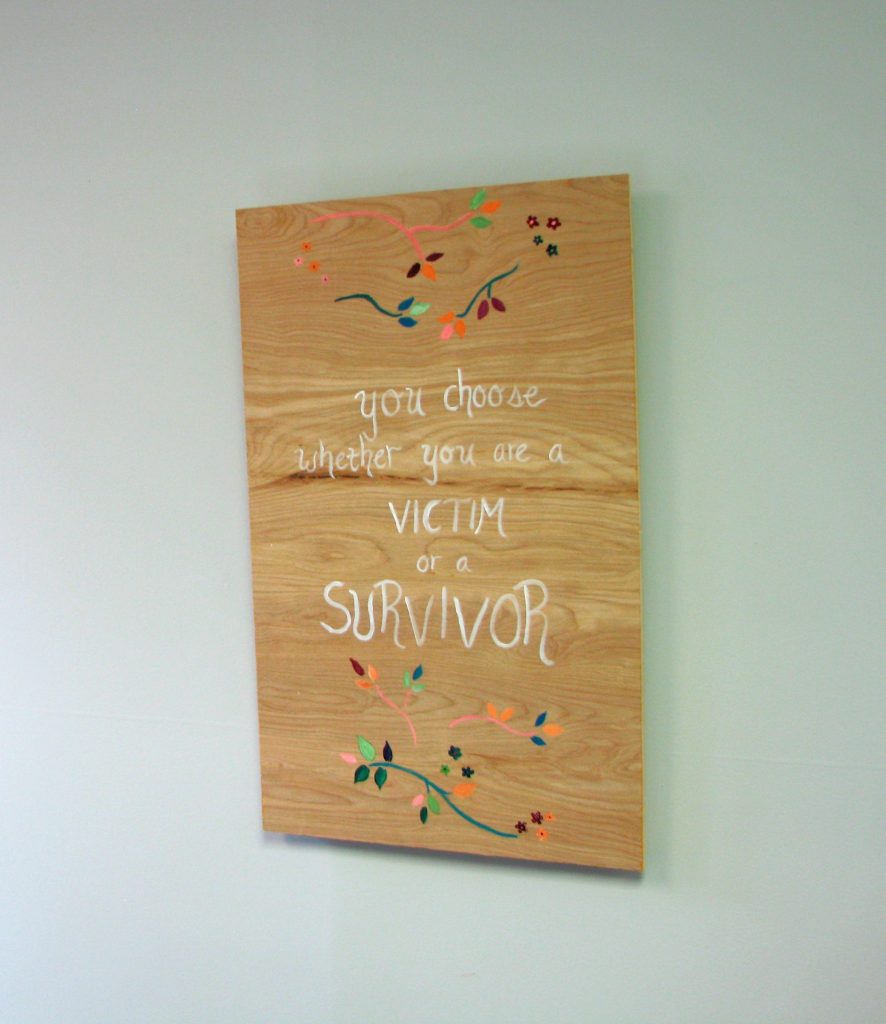 A piece of art created by a survivor. This piece now hangs in the office of Sara Johnson, director of programming at The Hope Project.

Their services go beyond mental and emotional healing, too.

“Many traffickers brand their victims with tattoos or by scarring them,” said Sara Johnson, director of programming for the Hope Project. “We have a partnership with a local tattoo parlor, The Morg, to be able to cover up those tattoos and scars. It’s a unique way that we can help these young women heal.”

For the second year in a row, we asked you, our community, to nominate the nonprofits you thought should win our $1,000 – and we were thrilled with how you responded. Between our Facebook page and website, we received more than 570 nominations for a wide variety of organizations in Michigan and beyond.

“We were blown away by the response,” said Kristen Nauss, our director of sales and marketing, “it is amazing to hear about the organizations that are working for good in our community, and to see how passionate their supporters are.”

“We are thrilled to see our donation go to The Hope Project. With so many nominations, it was difficult to pick just one organization – but their mission of bringing hope and healing is so incredibly important to making our community better,” Kristen added.

We will continue to feature each nominated organization on our Facebook page until the end of the year.

And mark your calendars: #ReachIntoOurPockets will likely be back for a third year in 2018.

If you suspect that someone you know is a victim of human trafficking, please call the National Human Trafficking Hotline at 1-888-373-7888. 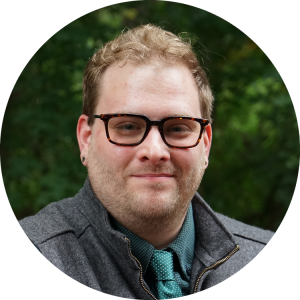